Posted by Jan Åke Johnsson at 6:12 AM 0 comments

Self-knowledge or self-deception. (Article 13 of the history of my epilepsy.) 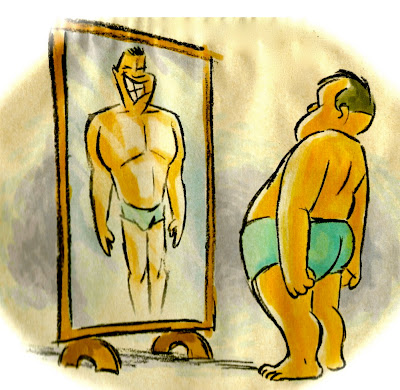 Denmark and Axiology. (Article 12 of the history of my epilepsy.)

Time of waiting. (Article 11 of the history of my epilepsy.) 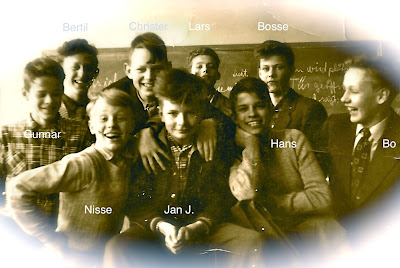 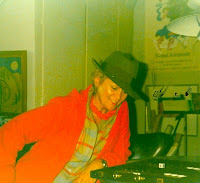 
My reactions due to two events yesterday surprised me. First, I had a limited petit mal when I spoke with a neighbor (fear of being refused help and not being understood linguistically because of a local dialect) and asked for help with my car. I let the attack go by without trying to split myself in two (one me that had the attack and another me who was thinking frantically how to cover up the attack by pretending that it was a nonsense unrelated to epilepsy...) and I didn’t worry at all. Usually I had afterwards spent a long time to repress the shame and the feeling of being worthless. I told this to my daughter and felt great relief when she gave me a confirming smile. The second situation occurred when I would drive to town to do some shopping. The battery was dead, since I forgot to turn off the radio. The car did not start, and no help was available at this point. The anger that arose in me and the way that I screamed out my anger and slammed the car door was out of all proportion. The anger I felt went straight down into the fetal life when I could not get out."
TIME OF WAITING (ERIK AXEL KARLFELDT)
Sweetest is the time of waiting,
Time of floods, of buds dilating.
May has naught so captivating
As a clearing April noon.
Let not miry paths befool you,
Then the dampened woods will cool you,
And you’ll hear the leaves’ low croon.
Not in summer joys I’d wallow,
Give me but the blades that follow
Melting snows in pine-dark hollow,
And the earliest thrush’s tune.
Best the lover’s time of waiting,
Of betrothal ere the mating.
Spring has naught so captivating
As a secret sweetheart fair.
Seldom with her, soon asunder,
He will dream the strange wild wonder.
Life so soon for him may bear.
Golden fruit, let others shake it,
Mine be not the hand to take it,
For my garden I’d forsake it
When the trees are budding there.
Posted by Jan Åke Johnsson at 12:21 AM 0 comments

Dostoevsky and others. (Article 10 of the history of my epilepsy.) 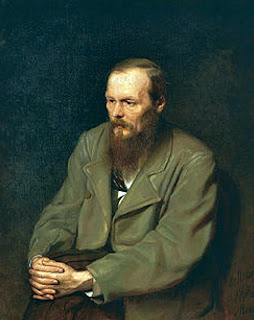